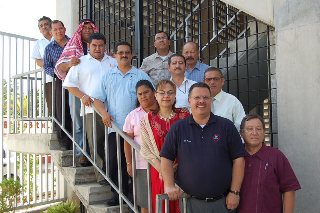 I just returned from an exciting teaching assignment with the “Facultad” in the beautiful city of Merida in the Yucatan peninsula of Mexico. After class, the local director of “Instituto Bíblico Bethel” proudly displayed his Mayan heritage to the visiting professors during a trip to the ancient ruins of Uxmal. 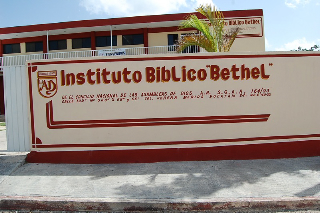 What was that missionary mistake? The director shared about the beginning of “Bethel”. When he was a student during those first years at the Bible Institute in Merida he didn´t have to pay even one peso for 2 years of study! At the end of every school year the missionary took his photo and asked him to sign a letter of thanks to a stateside supporter who covered one hundred per cent of the cost of his ministerial training. Then he explained that when the pioneer missionaries left the area the Bible Institute had a very difficult time continuing because the area churches, ministers and prospective students were not accustomed to paying for ministerial training.

I´m glad that the Bible school did indeed survive! 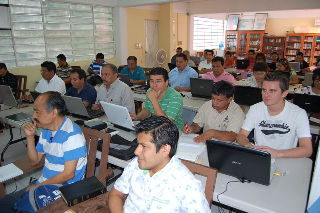 Do you think that the pioneer missionaries made a mistake by not asking the national church to participate in the cost of ministerial training?

What would you have done differently if you had pioneered “Instituto Bíblico Bethel” many years ago?